The artists who depict bush medicine leaves are the Anmatyerre women from the Utopia community, located in the north west corner of the Simpson desert and roughly 350km north east of Alice Springs, along the Sandover Highway. Aboriginal people living in some of the planet’s most arid environment have, since time immemorial, exploited all manner of plant food – from nectars and fruit, to flowers, gum and tubers. One plant that is highly prized for its restorative powers as part of traditional health practices, as well as being crucial to Anmatyerre women’s ceremonies, is the native shrub that bears the bush medicine leaves. During the life of the plant, the leaves change colour and possess different medicinal properties.

To ensure the continued regeneration of the plant, the Anmatyerre women pay homage to the spirit of the bush medicine leaf plant by recreating it in their ceremonies through song and dance, and in recent years, through painting. 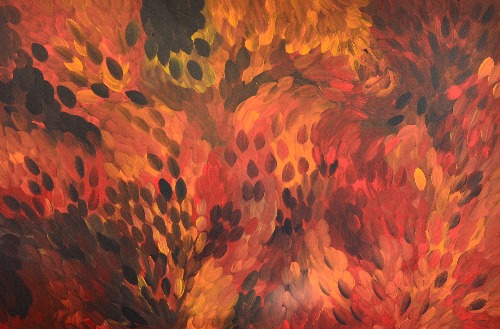 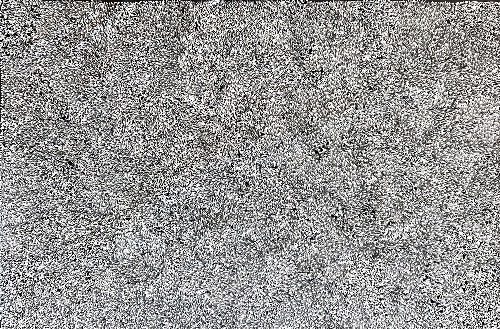 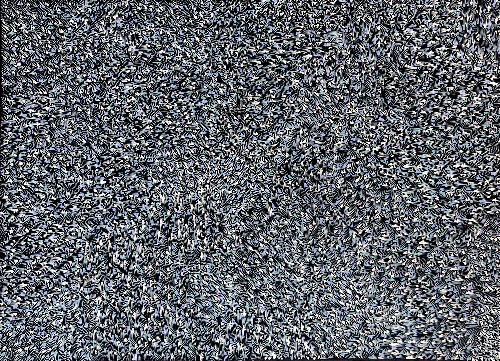 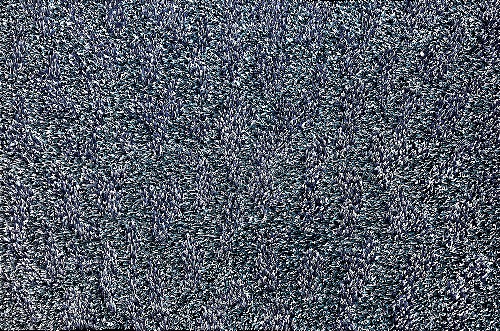 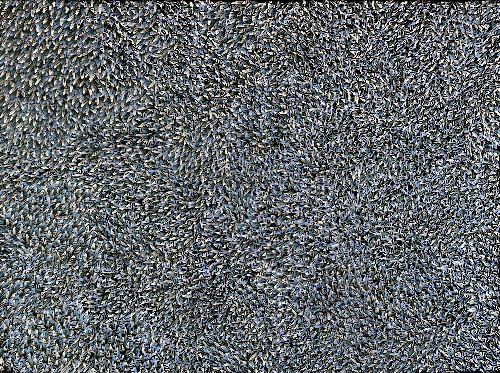 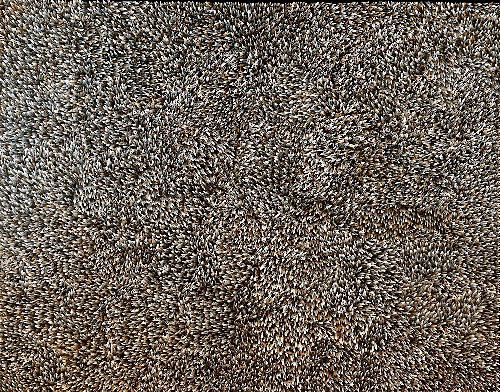 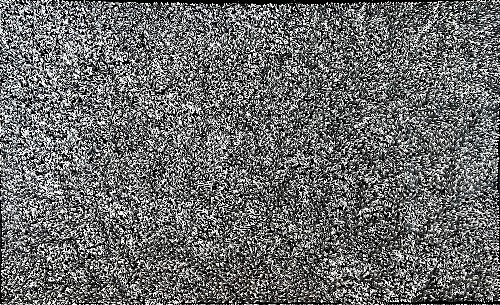 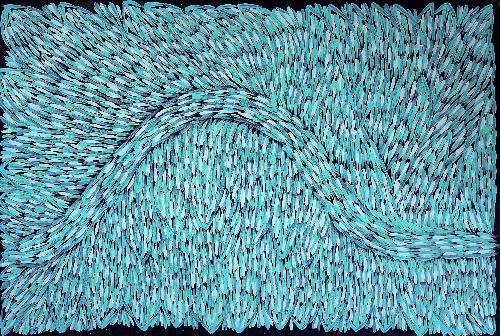 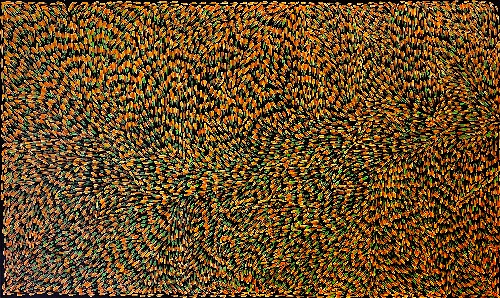 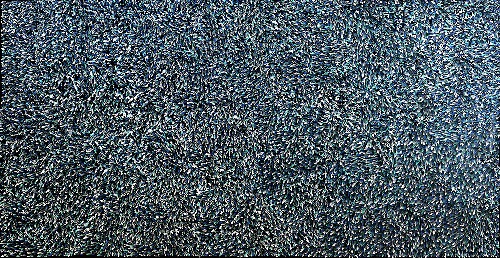 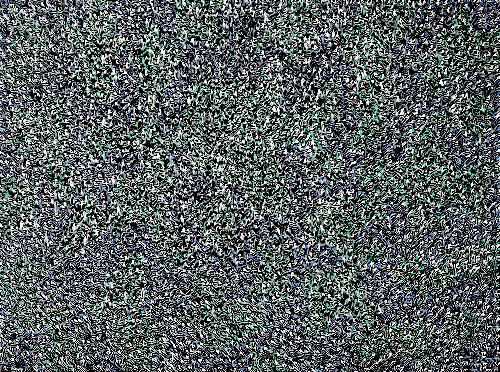 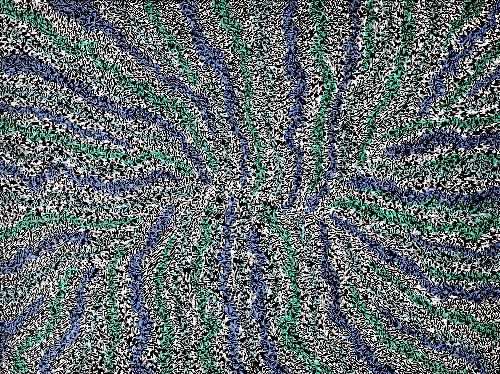 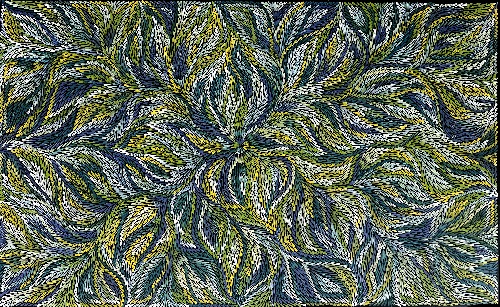 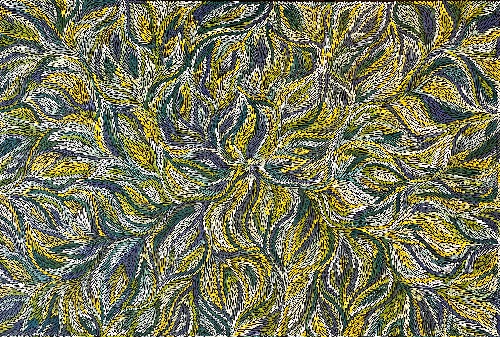 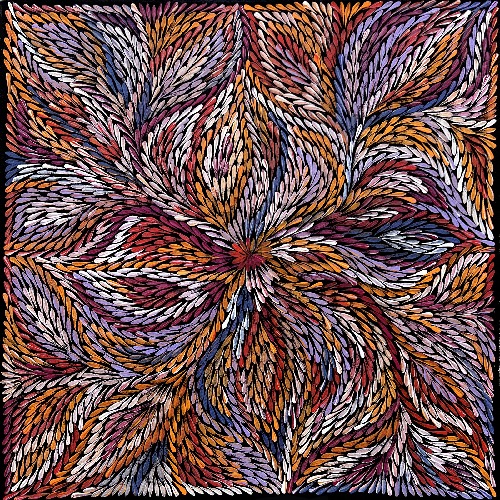 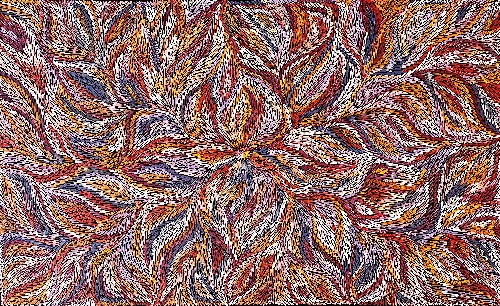 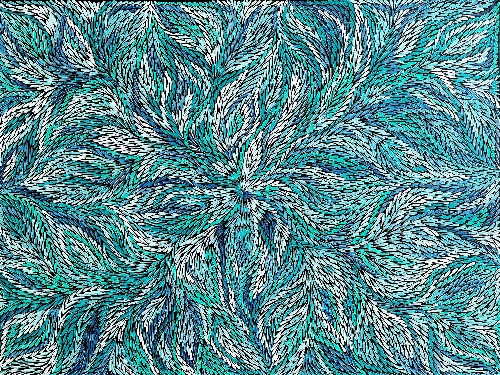 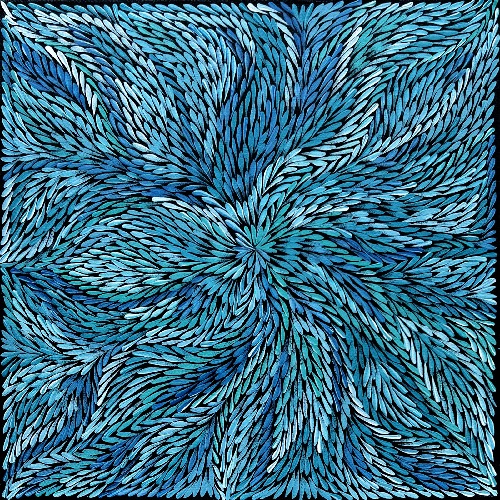 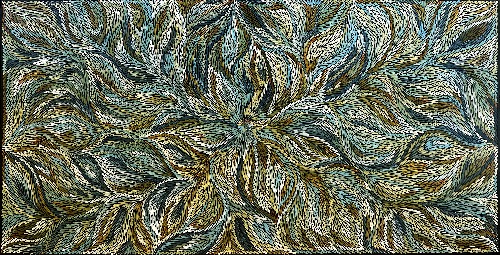 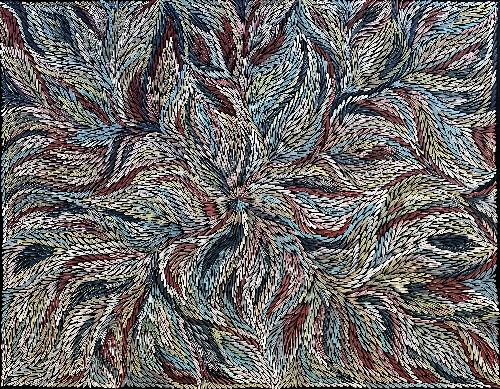 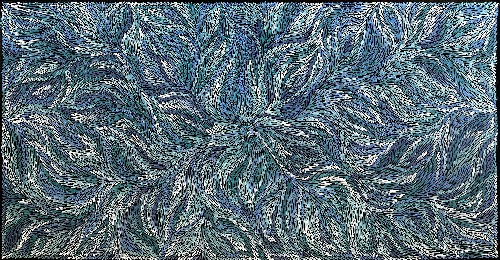 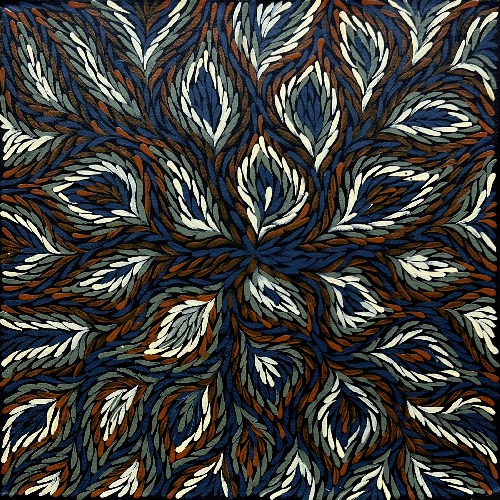 The first artist to depict the bush medicine leaves on canvas was Gloria Petyarre, who burst onto the Australian art scene in 1999 when she won the prestigious Wynne Prize for Landscape. The work in question was a large green and gold medicine leaf painting (entitled 'Leaves'). The leaves were very fine – each resulting from a dot with a tail that tapered off to nothing – but not just one leaf; a dense pattern of thousands of them, all seemingly flowing to the tune of some breeze swirling them in unison.

Gloria’s remarkable ability to depict her ancient dreaming stories in a highly contemporary and expressive manner has been an inspiration for other Anmatyerre women to pick up leaf related Dreamings and put their own interpretation on them using acrylic on linen. Their interpretation of the bush medicine leaves, bush yam leaves and seeds reflect the continued importance of the native flora to the Anmatyerre people today.