Australia is home to some of the oldest rock art in the world. Aboriginal rock art provides a fascinating record of Australian Aboriginal life over thousands of years, and interpreting these ancient artworks provides valuable insights.

There are sites in Australia that have been dated to around 30,000 years ago, although there are possibly much older sites. Dr Bruno David, an anthropological archaeologist from Monash University, says “We don’t have the art, but we’ve found the tools that were used to make the art … close to 50,000 years ago”.

There are well over 100,000 significant rock art sites around Australia. More than 5000 are located in Kakadu National Park in the Northern Territory. They range from a handful of images to galleries containing hundreds of individual motifs. Hand stencils, detailed pictures of animals, dynamic human figures in a range of poses and scenes, and many other images cover rock shelter walls, ceilings, boulders and platforms of rock. 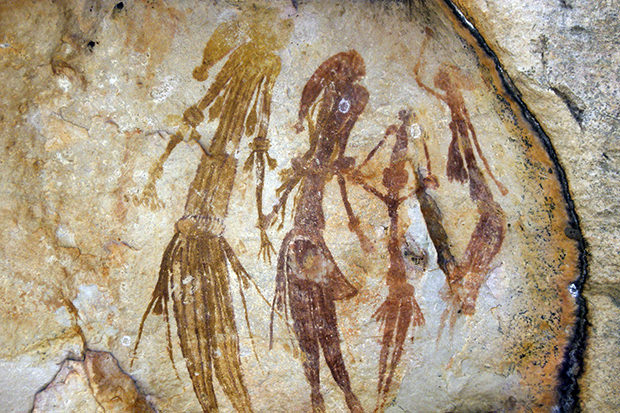 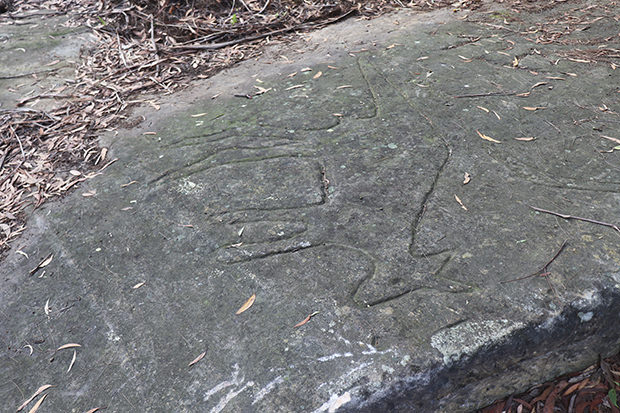 Paintings combine pigments and water to create a paste. Then a brush from hair, chewed sticks or reeds is used to apply the paint to the rock surface. Sometimes, pigments are placed in the mouth and blown out around an object, this is how you get the stencil effect which is prevalent in some rock art sites. 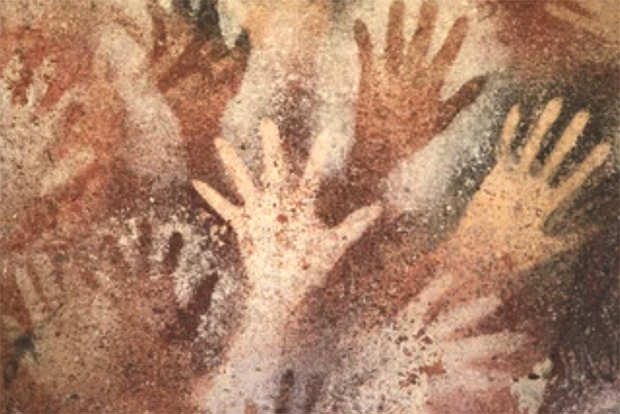 The second uses figurative forms, such as painted or engraved silhouettes of humans or animals. These figures can be either simple outlines or more complex. The X-ray art style, for example, shows the internal organs of humans and animals.

Rock paintings and engravings can be found almost everywhere in Australia that suitable surfaces occur. At least thirty key regions are identifiable based on culture, style and geography. 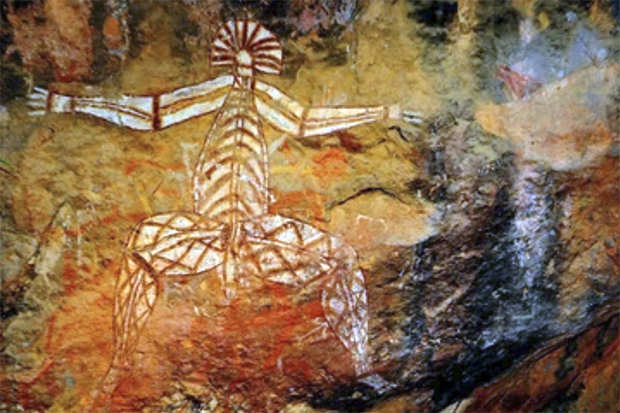 There have been many attempts to classify this extraordinary body of art and chronologies have been worked out for each region. Research continues to provide fascinating insights.

Just recently, in 2020, hundreds of newly documented rock paintings were discovered in Australia’s north west Arnhem Land region depicting relationships between humans and animals—particularly kangaroos and wallabies. They were created around 12,000 years ago and appear to be a ‘missing link’ between the figurative and x-ray style art found in northern Australia.

Paul Tacon from Griffith University says that in these new artworks “animal-human relationships appear to be central to the artists’ message,” noting that only one painting appears to depict hunting.

“The artists are clearly communicating aspects of their cultural beliefs, with an emphasis on important animals and interactions between humans and other humans or animals.” 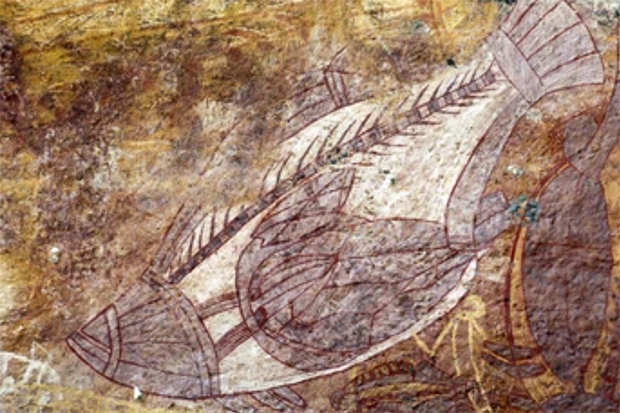 What makes Indigenous rock art in Australia particularly unique is that it is a cultural practice that continues to the present day. It has been a central part of Aboriginal peoples spiritual and educational practices since time immemorial. Archeological studies of some painted images in Western Australia have revealed more than thirty layers of pigment have been placed over the other. 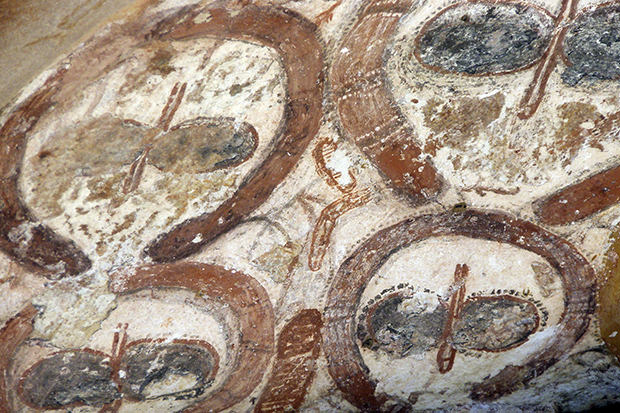 Re-marking these rock art sites is a culturally approved and, in some instances, necessary practice. Indigenous custodians may revitalize a motif before a ceremony or ritual, or to assert their connection with the natural and spiritual worlds.

In some instances, these marks on the rock are considered to have been left by the ancestral beings during the Dreamtime. They are sacred sites of knowledge and where ceremonies are performed.

In the Kimberleys in Western Australia, the iconic Wandjina figures are repainted to encourage seasonal rains.  Some Indigenous Australians are able to bridge the rock art traditions of their ancestors with contemporary artistic methods. The results are highly innovative and extraordinary. 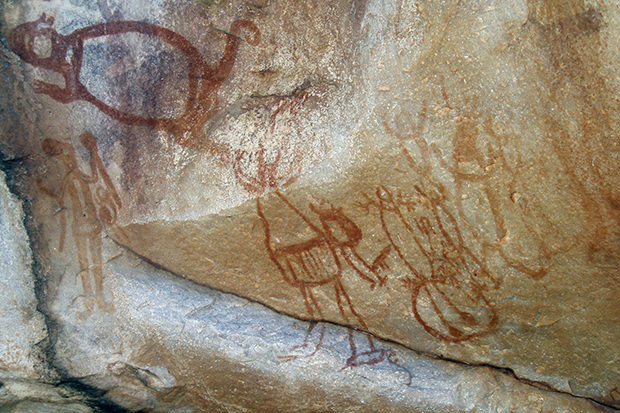