Aboriginal animal art has been produced for tens of thousands of years. From ancient rock art to the various creative expressions we see today. The wide variety of styles range from modern figurative, symbolic, to the iconic ‘x-ray’ style found on bark paintings.

For Indigenous Australians, animals are an important partner in life. They are vital to ensure survival, but they are also revered and featured in the ancient Dreamtime stories. 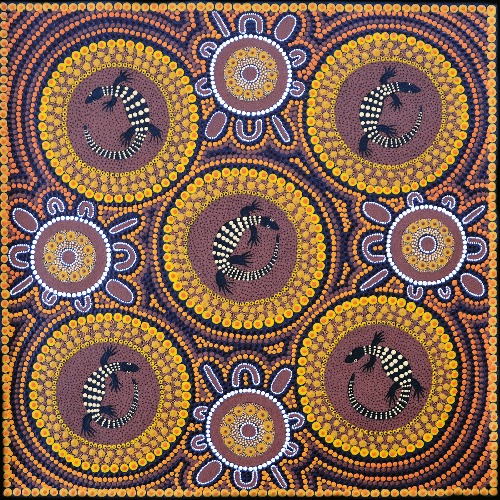 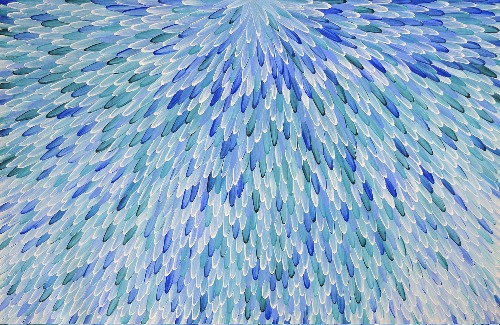 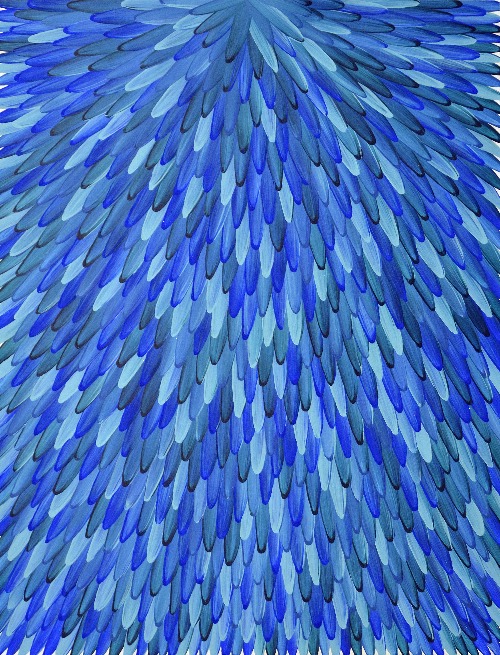 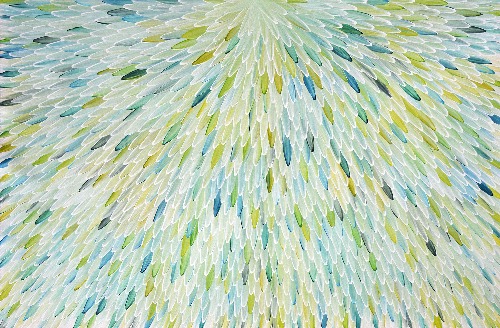 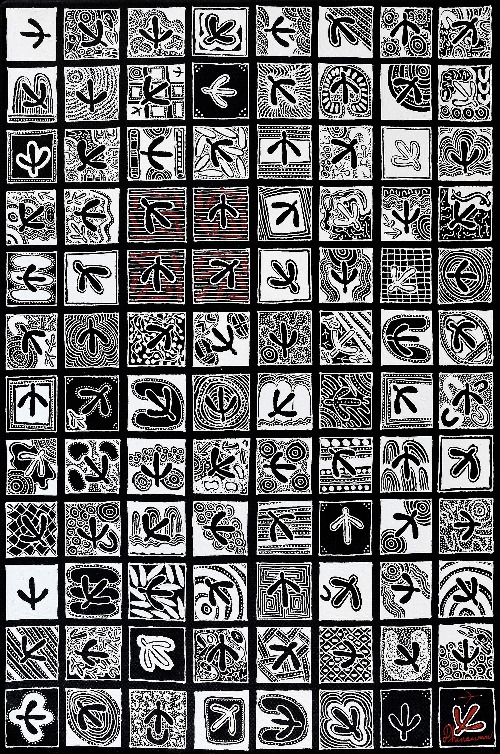 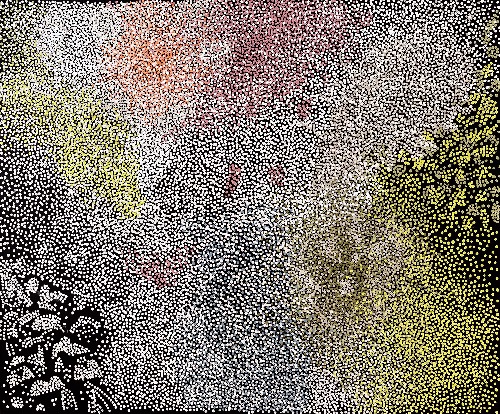 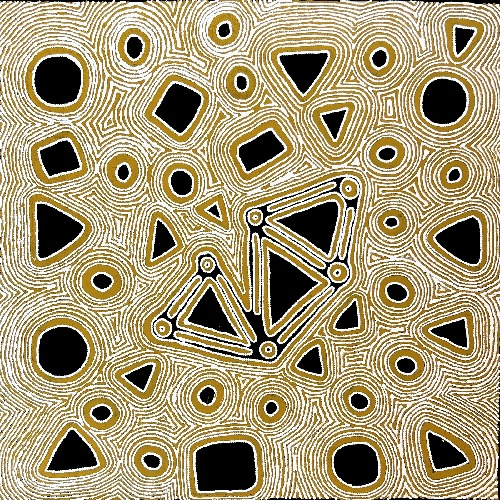 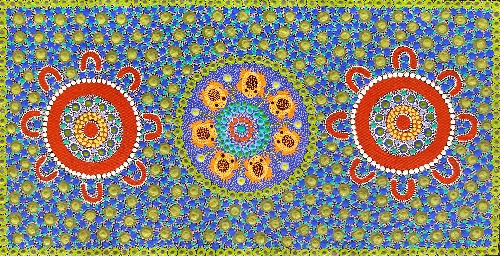 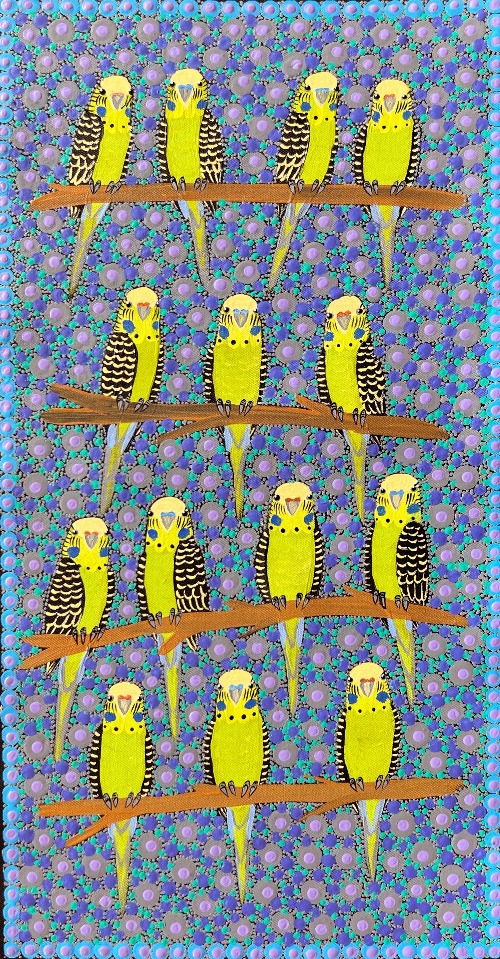 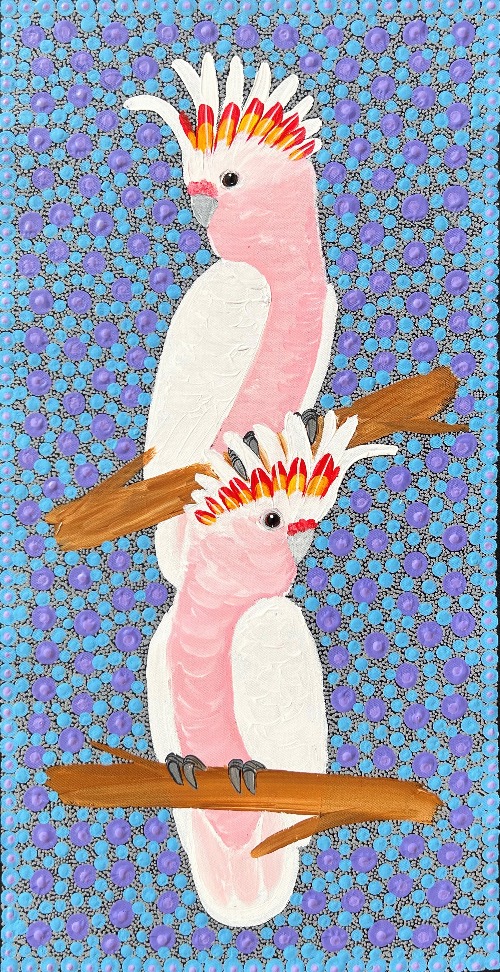 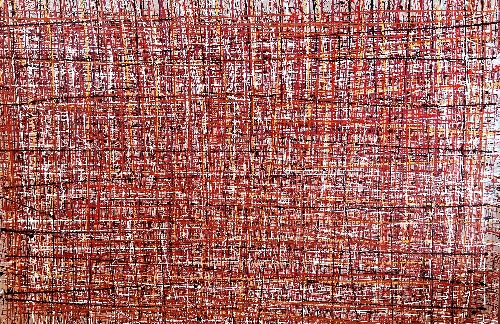 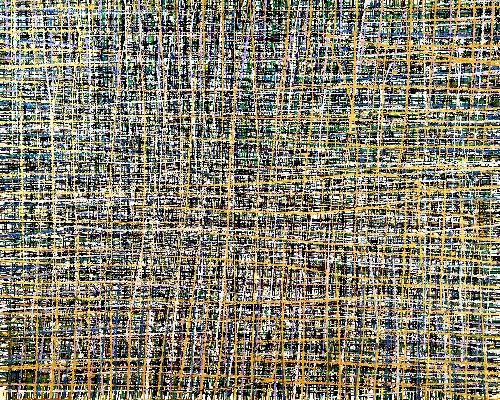 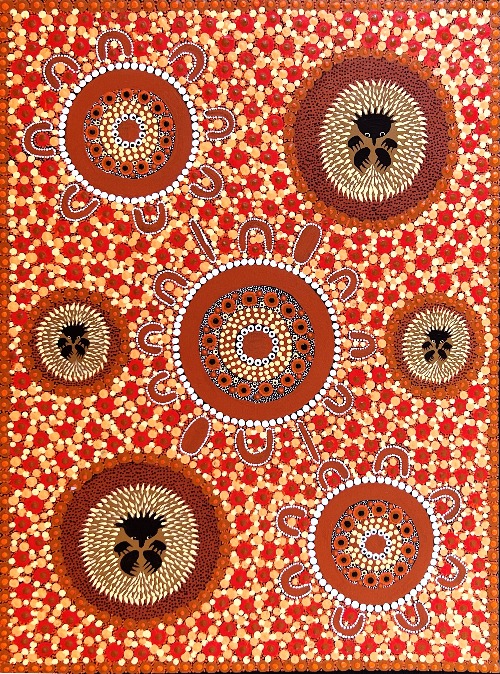 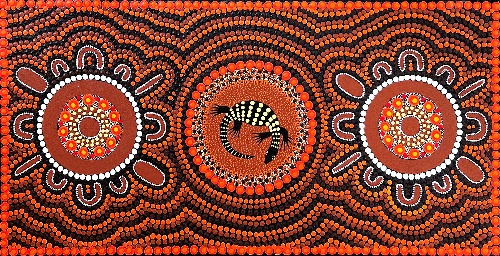 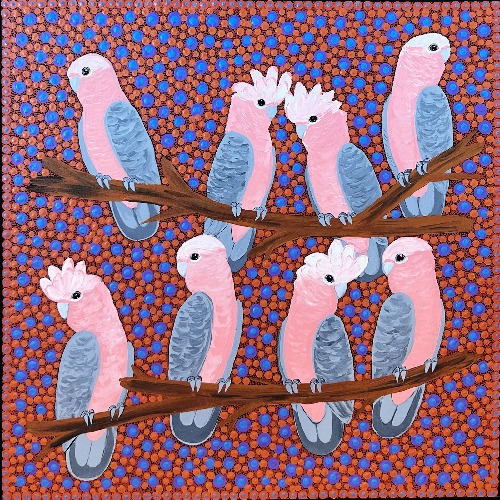 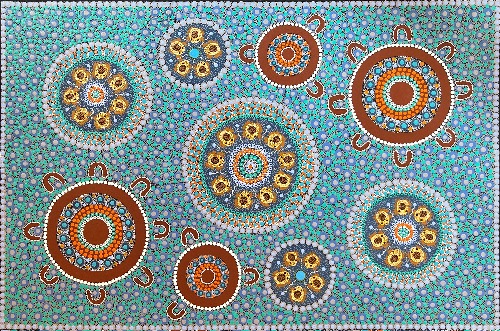 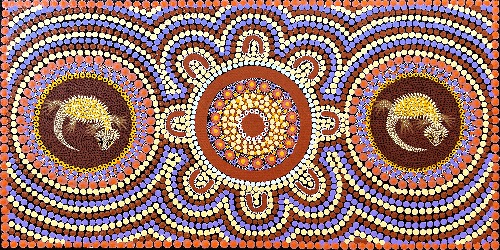 An important partner in life 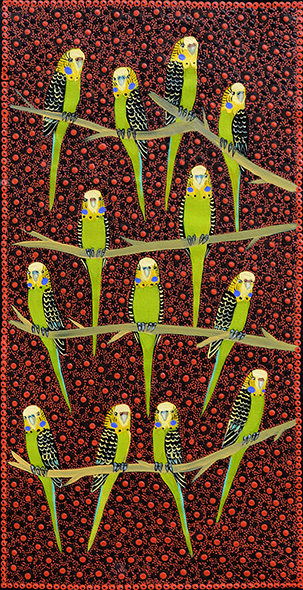 Aboriginal people have co-existed with Australia’s unique flora and fauna for over 50,000 years. They are not only an important food source but can also be a signpost to survive Australia’s harsh climate. For example the sighting of a budgerigar in the central desert, means you are close to a source of water.

Animals can also provide essential cultural signposting for how to live life and conduct oneself. In many Aboriginal cultures, animals are the creator spirits in Dreamtime stories. The Indigenous people are the descendants of these creation spirits.

For example, the kangaroo is a creation spirit and Dreaming ancestor of the Aboriginal people in Tasmania. If your totem is the kangaroo, then you have clearly defined duties and roles. These roles would ensure the conservation of this animal.

This includes maintaining the country, so it is favourable to the kangaroo. Which provided meat and clothing in the old days before European contact. It was also paramount that the songs, dances, and stories about the ancestral kangaroo were maintained.

A source of inspiration for Indigenous Australian artists

Animals hold an important role in the lives of Indigenous Australians. It is not surprising that they have been a source of inspiration for Aboriginal artists over many years. They have been depicted in ancient mediums such as rock art and body paintings and in modern art forms used today.

Aboriginal rock art is some of the oldest existing on earth. Arnhem Land and the far north are by far Australia’s most prolific rock art areas. Kakadu National Park is one of the richest and most extensive rock art areas of Australia. Paintings of humans, mammals, reptiles, and fish can be seen on cave walls and rocky overhangs throughout the park.

Bark painting techniques have also been practised for centuries in this area of Australia. Artists from this region share their deep knowledge from observations of animal insides by using the X-ray style.

This style is recognized by the creature shown in profile with internal organs visible. These paintings are usually based on a lifetime as a hunter-gatherer. They truly know their subjects inside out. 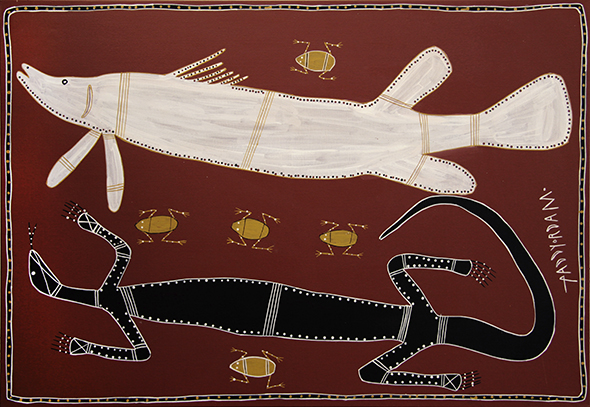 Kangaroos, wallaby, crocodiles, snakes, turtles, and emus have been portrayed on cave walls for generations. Later painted onto bark and then translated onto today's materials. Bark paintings are still very popular, but also paper, board, and new media. 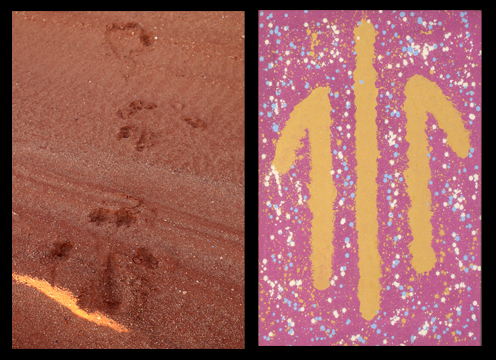 In the central and western desert regions of Australia, the main forms of traditional visual representation are sand and body paintings. The modern acrylic Aboriginal paintings of many artists from this region are based on these patterns. This is the region known for Aboriginal dot painting and designs known as Awelye.

Artists from desert regions of Australia usually use symbols to show animals in their artworks. These symbols are the animal tracks as they walk across the sand.

Some, Indigenous artists from around Australia have chosen to show animals as figures in a couple of unique ways. Certain artists paint frogs, lizards, ants, birds, butterflies, and echidnas in intricate detail. Other artists prefer a more simple form, using composition, colour, and line to create highly vivid and dynamic paintings.